About the campaign
Together with a number of enthusiastic and talented volunteers, we set up the ‘De Dag Tegen Gas’ (The Day Against Gas) campaign.What the campaign is about:
Since the start of the war on February 24, the West has transferred 18 billion to Putin's treasury. The war is partly made possible by the proceeds of fossil fuels that are sold to the West – including the Netherlands. This money tap must be closed. Time for less suffering, more independence, affordable energy bills and some love for the climate. How? By reducing our energy consumption
That is why we caledl on everyone to inspire and activate each other to structurally reduce fossil energy consumption. Together we said #dagtegengas on March 27th!

The awareness campaign was a huge succes. It got recognized by severel political parties, newspapers and it became a trending topic on Twitter in the Netherlands. 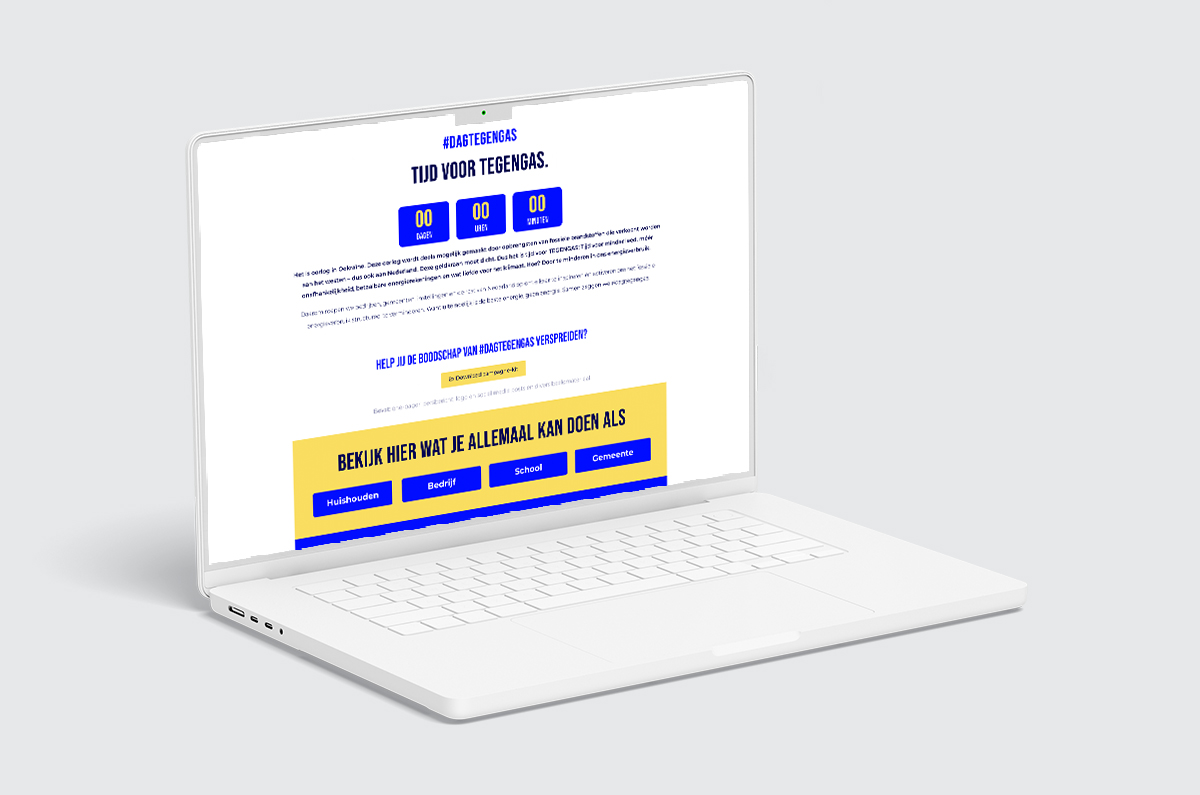 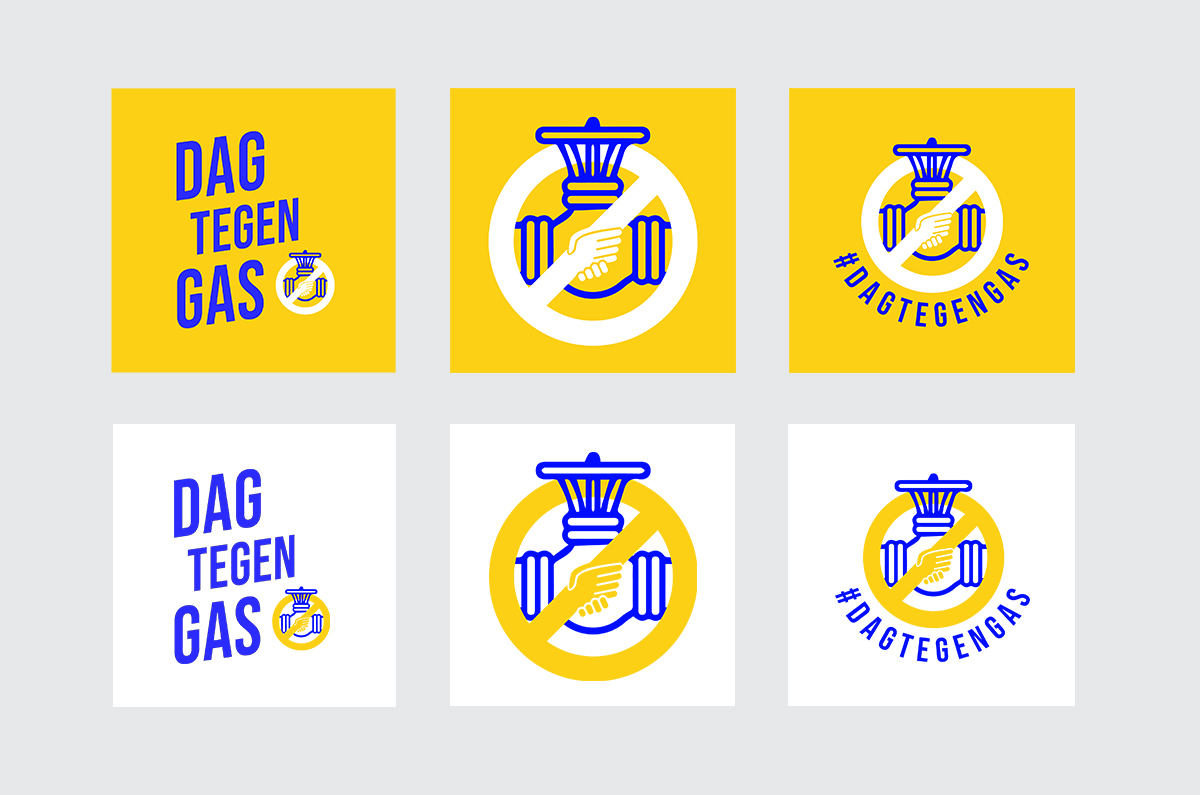 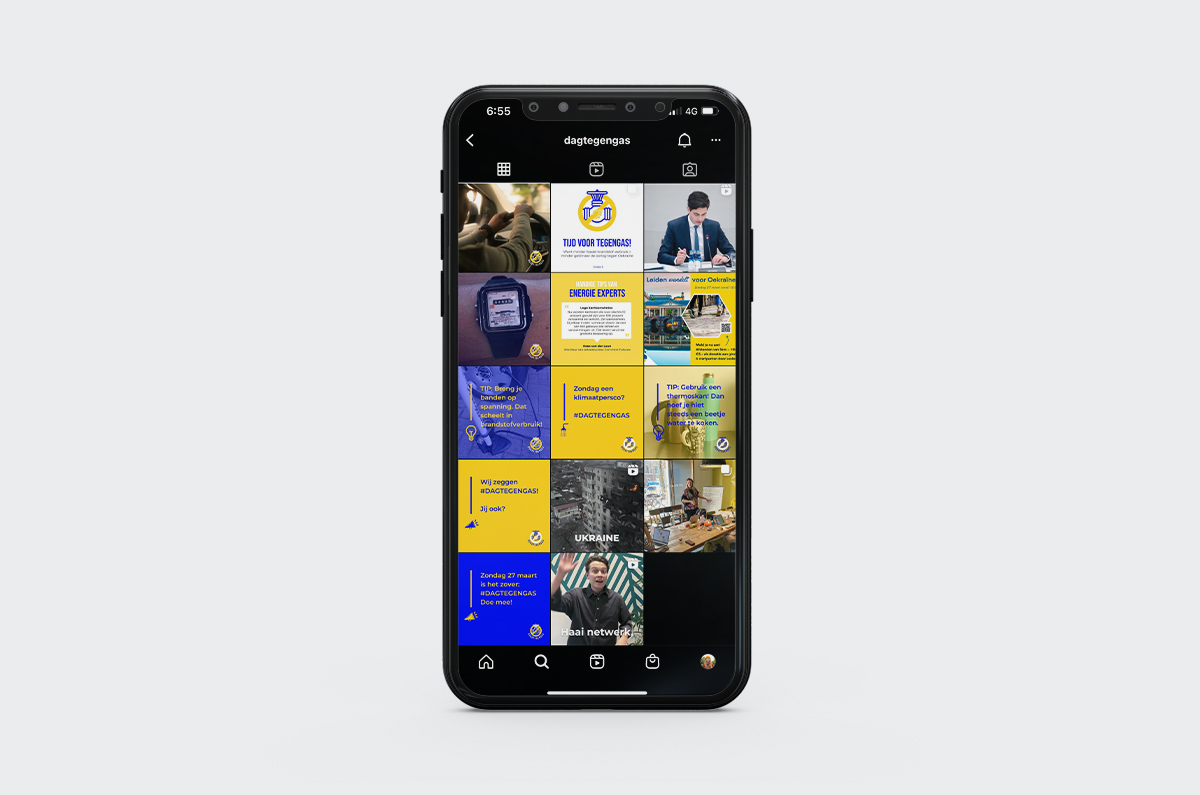 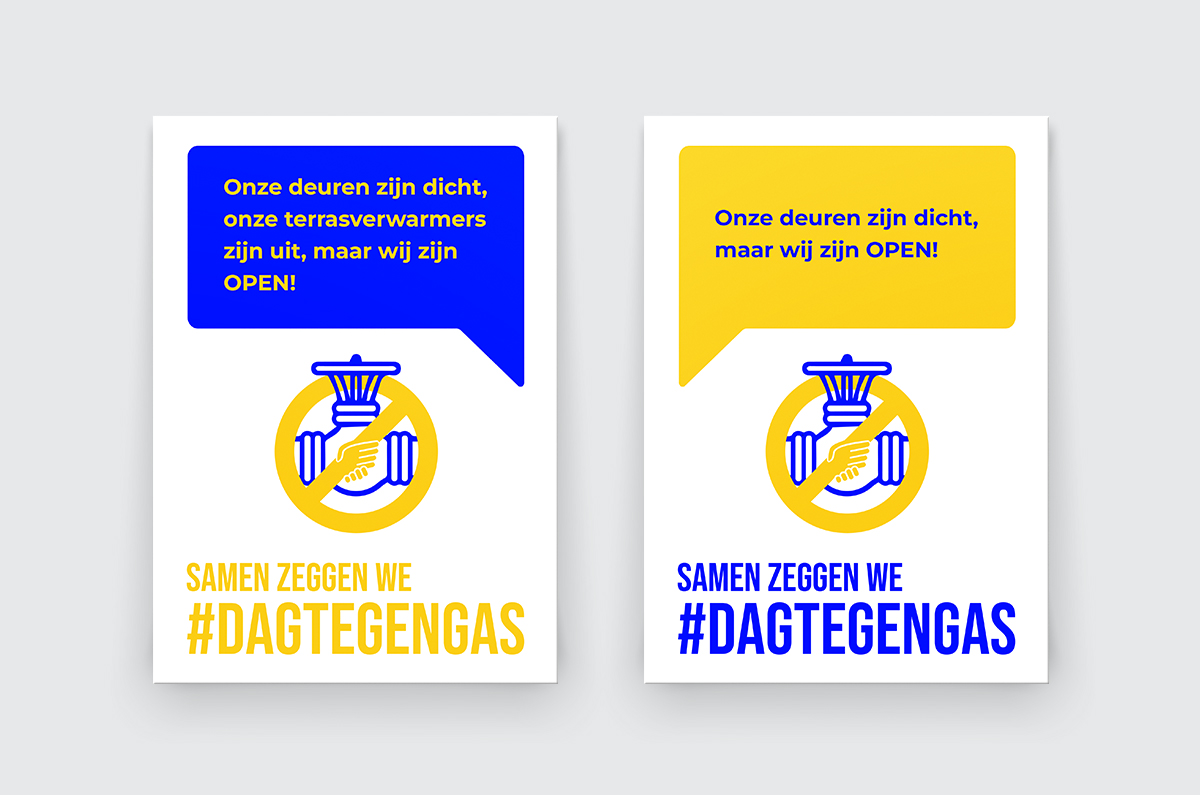 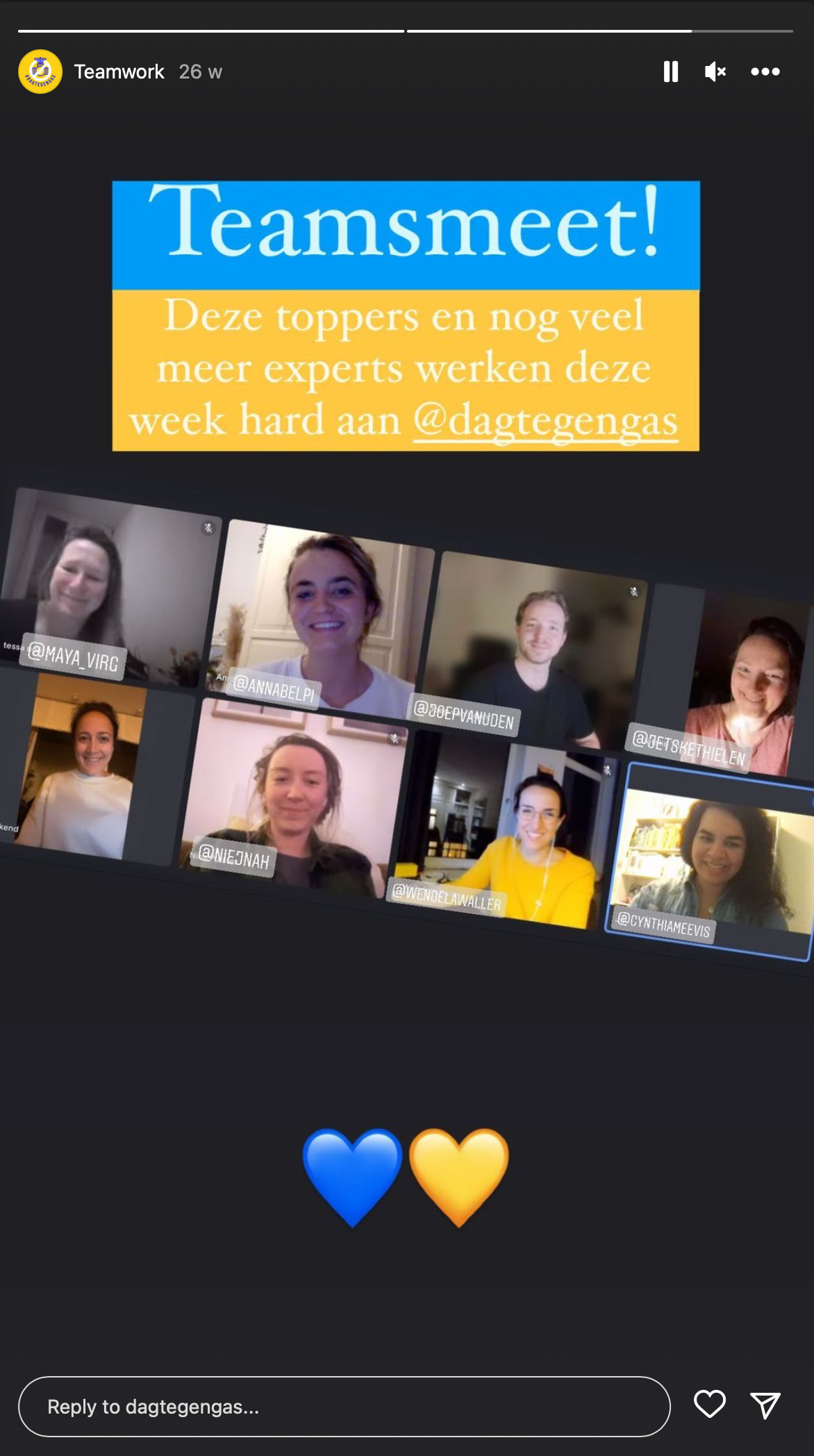 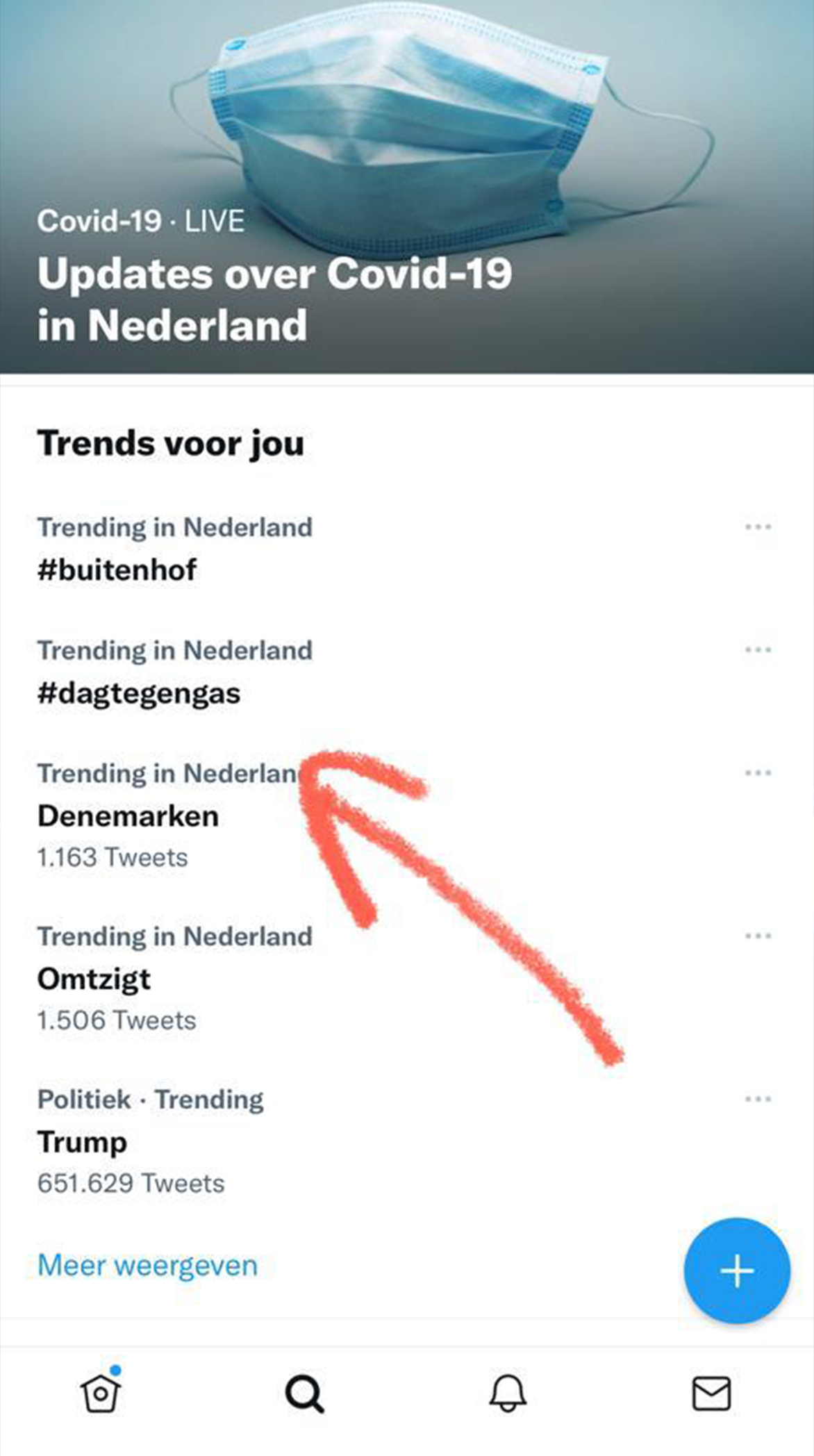